I am using the excellent KeepassXC on all my computers, it works on Windows (work-supplied laptop), Linux (home) and there are mobile clients too. On my Windows work laptop I am using the PortableApps version. The keepassxc devs offer a portable zip for download (KUDOS!) but I do like the seamless upgrades and the start menu the PortableApps platform offers. So far, so good.

However, I – seemingly like many others – have trouble to connect the portable version with the Firefox browser extension to enable autofill. After lots of trial and error and debugging attempts (debugging led to no more detail than “key exchange failed”, unfortunately), I have gotten it working. See below what I did, in the hope that it might be useful for others and for future reference to myself (I posted this in the portable app forum too -and- as the problem seems widespread as an issue in the keepassxc issue tracker. It was quickly closed there as the devs don’t want to support PortableApps versions, fair enough, but would perhaps saved them a few support requests if the information were to be find in their development wiki):

When I started Firefox, I got a running keepassxc-proxy.exe process as a Firefox child process. However, trying to connect, all I got is a “key exchange failed” error. Turning on add-on debugging led to the same result and not more helpful information.
When I turned off the use of a proxy in the keepassxc settings (Browser integration -> Advanced), starting Firefox actually also started a keepassxc instance automatically, however all I still got was a “key exchange failed” error. NO combination of options, deleting of keepassxc and/or the browser extension, deletion of registry entries, or using a fresh Firefox profile helped.

The latter is also the directory which contains the keepassxc-proxy.exe. The binary in the former directory is what is started when one starts keepassxc through the PortableApps menu.

IF I directly start the latter binary, the Firefox extension is able to connect to the running keepassxc. If I start the former, I will get a key exchange failed error. Somehow, in this case the proxy will probably try to talk to the wrong binary. (not sure what weird wrapper the first binary is).

I autostart BINARY2 now on system start (Hit WIN-R, type shell:startup and paste a “link” to the correct keepassxc.exe) and that seems to do the trick for me. I realize that this is not the fault of keepassxc, but given the multitude of reported errors and the unhelpful error message I think this might be of use for other users of the Portable Version. It might be useful on the wiki if confirmed by other users of the portable version on windows….

So many questions, clearly I will have to come back for answers… 🙂

I am in London this week, to visit my old colleague Stefan Haefliger. It is good seeing him (and his sweet little daughter Emmett). I like to walk around a lot in cities that I do not know well, so I walked from office at Cass Business School back to my hotel.

And then it rained! The Dailymail titled it “Commuter chaos across southern England as four major London stations are closed due to flooding when torrential thunderstorms dump a MONTH’S rain on the capital in hours” (and has impressive pictures of flooded stations)

The nicest weather data I could find was from nw3weather.co.uk (thanks, Mr. Lee-Rodgers) which recorded a rain rate of 60 mm/h (16:31) and a daily amount of rain of 24.2 mm just on Sep 24th. There is an average monthly rainfall of 34.6 mm, so it was not quite a month’s of rain in a day, but close enough for me to get soaked.

All photos except the weather chart are (c) by me and under the Creative Commons Attribution-ShareAlike 4.0 International License.

Now, only Ringo is left. George and Paulina are alredy deceased. But the all lived a good life as beatles. 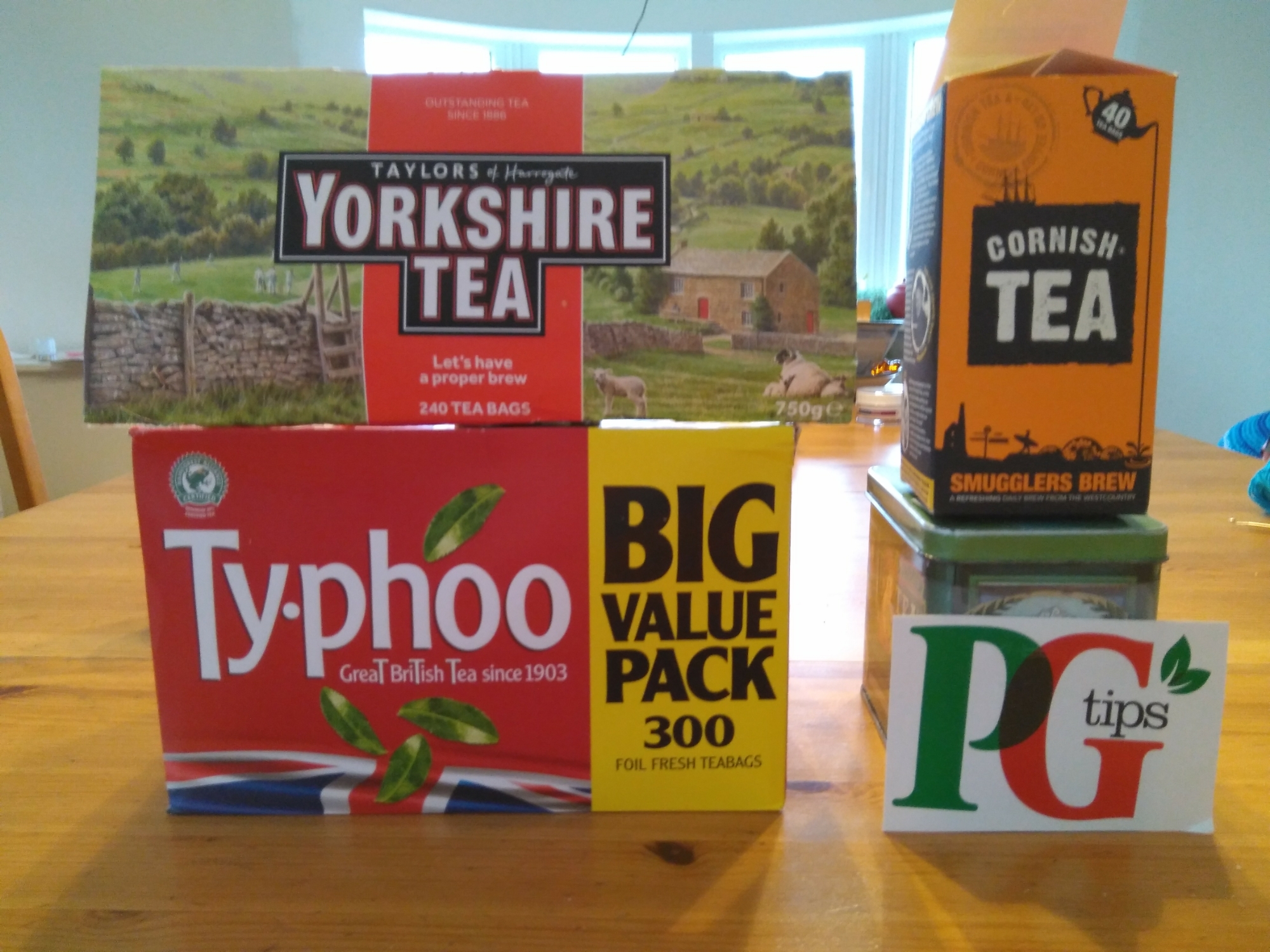 Todays experiment on a rainy day: a blind test of English breakfast teas. The result:
All similar and all good. The winner was Typhoon, the worst was PG tips (which had a tad of a bitter/sour aftertaste ). Yorkshire Tea was the mildest of them all.

The new world has arrived for Thunderbird 60, and many old plugins of mine stopped working. Here are the substitutes I found useful.